Hi, buds. Nelson reporting for duty! I hope you’re all safe and sound as you read this. The pandemic has surely changed our lifestyles, perhaps for a bit of a while. But that is not a valid excuse to give up on becoming a card-carrying Alpha, a true MaleMatter Man.

This had me thinking, however. While we have gone on about why becoming a MaleMatter Man is ideal, I have not gone at sufficient length in defining what that exactly is. According to Zig Ziglar, “a goal properly set is halfway reached”.

It is also a key principle to the Law of Attraction. Manifestation holds “living as if” as one of the necessary elements to accomplish your desires. This is not possible if you cannot define what your goals and intentions are exactly. 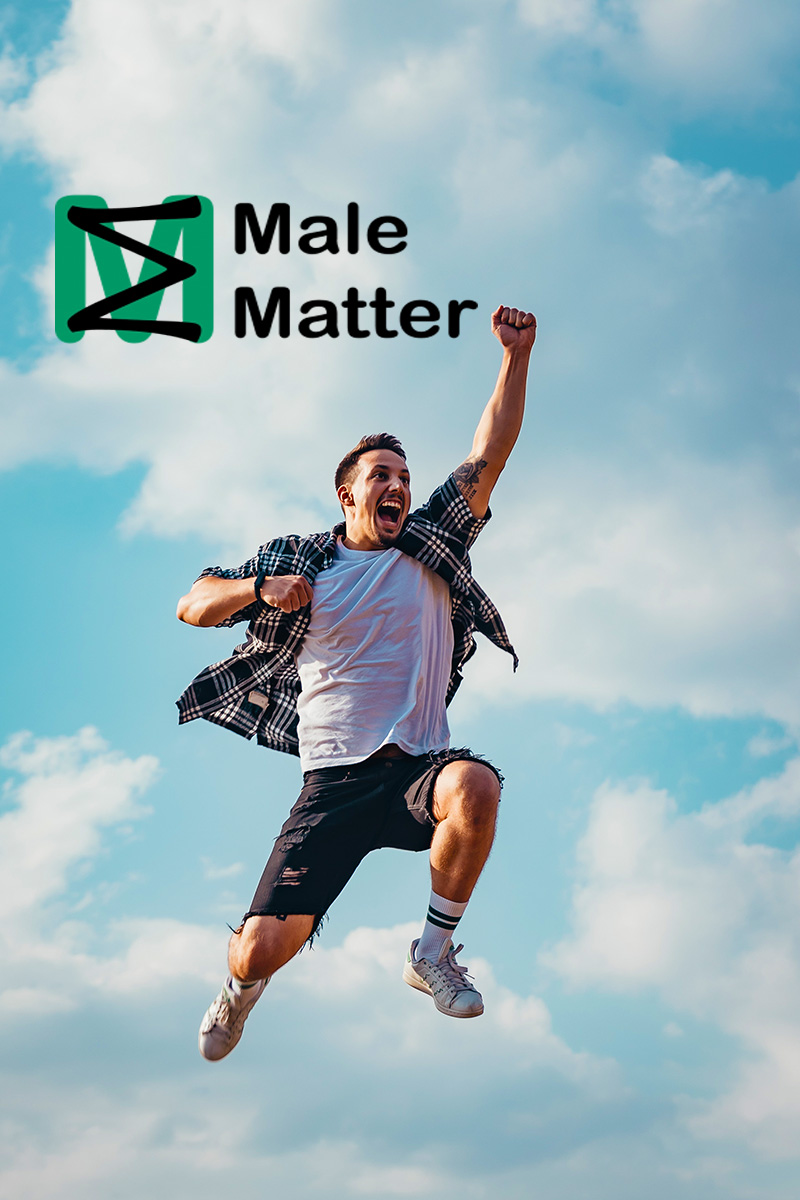 So let us make a true definition of what a MaleMatter Man is.

An Alpha Male- But also More

The “Alpha Male” is a popular trope. But it has also become somewhat of a parody of itself in the modern age. In some ways, it is an anathema in some circles. Let’s take a look at what the Urban Dictionary says an Alpha Male is:

3.) The main source of population.

This is a very constricting definition. In fact, it has come to the point where the Alpha Male has become the image of toxic masculinity based on the above limited perception. Some consider this to be a primitive, and outdated sense of the ideal.

But let us make no bones about it. The MaleMatter Man IS an Alpha Male, but he treats it more as a template. An archetype, if you will. This is empowering as it means you are not behooved to a limited definition of who you are and what you can be.

Let us further break down the details of what comprises a MaleMatter Man.

Characteristics of the MaleMatter Man

As we are attempting to clearly define what a MaleMatter Man is and how it differs from simply being an “Alpha Male”, it is best to discuss each essential element that comprises the whole. So here are the fundamental features of the MaleMatter Man:

A MaleMatter Man puts health at the forefront of his attention. After all, how can you be the ultimate representation of what a man should be if you are unhealthy. And this is not limited to just the physical aspect. A MaleMatter Man understands that having a sound mind and spirit is equally as important as being buff.

In accomplishing this goal, he looks at all angles in developing his physical, mental, and spiritual fitness. Building muscle goes hand in hand with other practices like meditation and contemplation.

The Alpha Male ideal is over reliant on instinct. This can no longer be considered ideal in this day and age. That is why the MaleMatter Man is balanced by a genuine interest and value of knowledge. He is also a man of varied interests, not limited to the athletic kind.

There was a time when this characteristic was reserved for “nerds” and “geeks”. But if you look at the world today, those nerds and geeks are the ones running the world.

Take a look at two prime examples of the male ideal today: Vin Diesel and Joe Manganiello. Both men are known for their outstanding physical appearance and well-muscled physiques. And yet, both are wide read individuals who play Dungeons and Dragons.

Here’s another one: Henry Cavill, this era’s Superman and star of The Witcher? A gamer who plays World of Warcraft and Warhammer 40k.

Being a leader is an important aspect of the MaleMatter Man. But this is not simply a need to be “number one” for the sake of being recognized by others. He puts himself out there to better himself. He wants to be an example for others to follow.

Where the simple Alpha Male puts a lot of effort into being recognized as the head of the pack, the MaleMatter Man becomes the head by virtue of his presence and force of personality. And this is accomplished by being socially versatile. He does not act confident. He IS confident because he knows exactly what he is doing and saying.

And that goes for how he carries himself in both social interaction and community responsibility. The MaleMatter Man knows he is part of a global society. He knows his actions affects more than just his own well-being.

Note that there may be some variances with these, the fundamentals are generally consistent. In a way, the MaleMatter Man takes the best parts of the traditional “Alpha Male”, but also reinventing the concept for a more enlightened era. This is the man that turns heads and makes the ladies swoon.

So get yourself into shape, stay healthy, broaden your mind, and be aware of your role in building society. You can start getting fit by following the principles of Tom Venuto’s Burn the Fat, Feed the Muscle system. And keep following MaleMatter.com for more information, news, and tips on how to become the ultimate MaleMatter Man!