Semen Retention at a Glance

At the most basic, semen retention is what you would think it is. And that is avoiding ejaculation and, thus, retaining the semen in your body. Not ejaculating due to being busy or forgetting to do so does not constitute semen retention. One has to be consciously and willfully doing it. Even during sex or self-pleasure, accomplishing this involves not physically releasing sperm.

That sounds hard (to some, it might even be assumed to be painful). But it is certainly unusual, especially when you are used to the practice and sensation of ejaculating at the point of orgasm. However, take note that practicing it does not automatically mean you are not allowed to orgasm. In fact, one of the practices that are at the core of semen retention is learning how to orgasm without ejaculating. Impossible? No, it is not!

With that said, you can indeed accomplish semen retention through sexual abstinence. Though I am sure a lot of Male Matter men do not care for that idea. Which begs the question: why practice semen retention in the first place? What would be the payoff? Glad you asked! 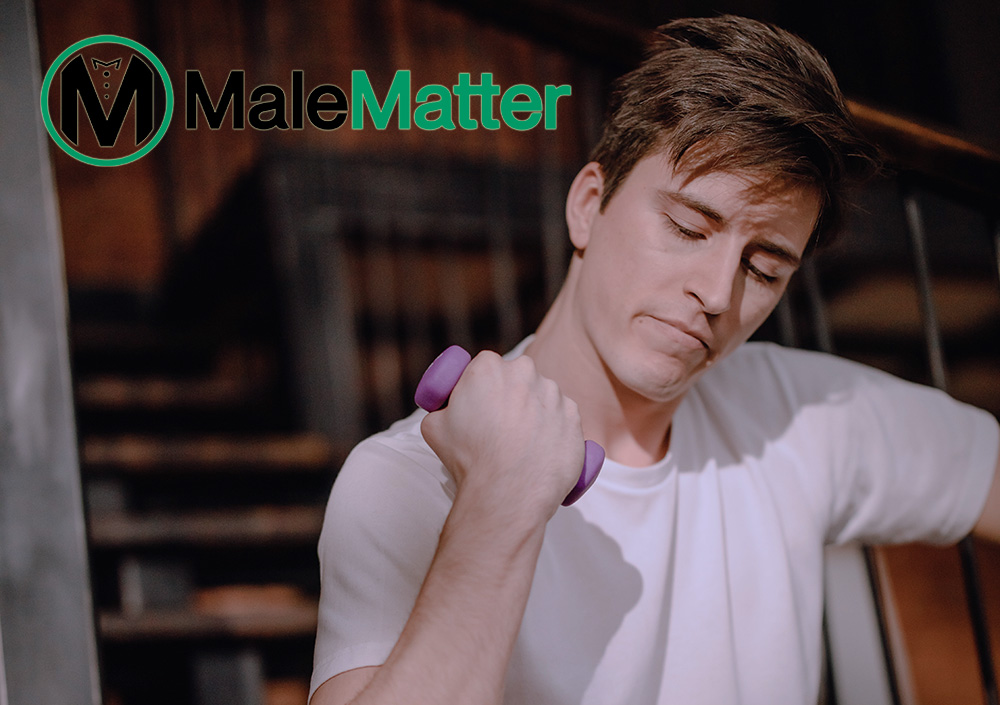 It may seem contrary, but semen retention has many benefits. These benefits are not limited to physical ones either. Semen retention can lead to mental and spiritual positive results as well. But why and how does this happen? There is a historical precedent for it.

You might think that this practice is a new age idea, but this is in fact almost as old as civilization itself. It is in fact known by other names such as coitus reservatus, seminal conservation, and sexual continence. It has also been a key practice in the following systems:

While the explanations and reasoning for the practice have some variations, depending on the core practice, the benefits are generally similar. These benefits include:

These are certainly significant gains if one can attain them. But how is semen retention able to lead to these? There have been studies conducted using scientific methods, but the results were inconclusive. What these science-based studies have been able to determine is that there is at least no harm in doing semen retention.

So, the question remains, what is the basis of stating the benefits of semen retention? There is a fundamental basis for it. Think about this point. Semen is the source of producing life. Without semen and the sperm it carries, there would be no way to fertilize the female ovum. In both the literal and metaphorical sense, a man’s semen is the very essence of life itself. The very idea of that means semen is not just any other fluid that the body generates. It has a key role in the continuation of the cycle of life. It is the carriage that delivers birth and rebirth if you will.

Here is another point to consider: Whenever you reach climax and ejaculate, don’t you feel a feeling of exhaustion and weakness? In fact, most men would feel the urge to just roll over and go to sleep. And that is not surprising, because semen leaving the body is your very essence and vitality doing the same.

Perhaps this discussion of semen retention piqued your interest? Interested in doing it yourself? You can! Just like penis exercises like jelqing and with male enhancement gels, it can be practiced as part of your daily routine. Keep your eye on MaleMatter.com as we continue to explore how practices like this one can benefit your Male Matter lifestyle!