Boxing. The manly art. The sweet science. Boxing has had many monikers, but regardless of what you call it, boxing is one of the manliest activities out there. Whether as a sport, a physical exercise, or as self-defense practice, boxing should be in any man’s repertoire. In this article, we take a long dive into the history, development, and practice of boxing for the Male Matter Alpha man! 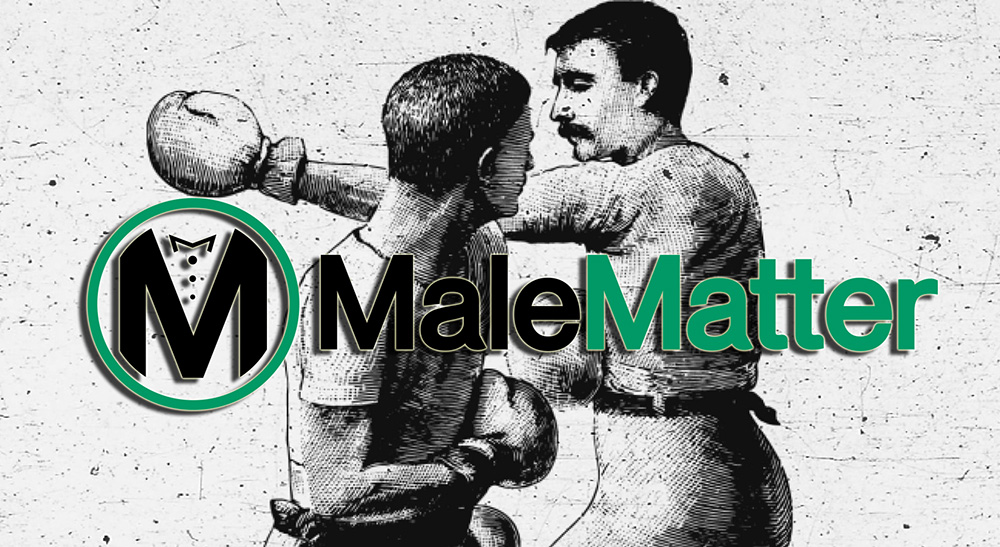 Unarmed combat is as old as the first time man learned how to use their hands. No doubt about it, men have used their hands as clubbing weapons before using any implements. Just look at how King Kong punches Godzilla in the face. It is a primal instinct to ball your fist and hit something as an act of defense or to attack.

The earliest depiction of some formal contest through fist fighting can be found in ancient Middle Eastern regions. Ancient Greece is probably the most famous source of antiquated formal rules for Olympic games that would eventually become boxing. However, this form, called Pankration, also involved grappling and wrestling. Romans also had a version of this for gladiatorial competition. However, they would be equipped with leather thongs and even cestus (leather thongs with iron studs).

Asia, South America, and parts of Europe would all have variations of this unarmed combat. However, these would often involve the entire body instead of just the fists. Punching would be supplemented by elbow strikes, knees, kicks, grabs, and even weapons like clubs and short blades. In some cases, severe tactics like eye gouges, throat grasps, and groin strikes were not only allowed, but encouraged.

The more modern formal rules and tropes we associate with boxing would find its roots in the 16th Century. During this time, the bare-knuckle or prizefighting would emerge in England. The first bare-knuckle champion was James Figg in 1719, which is also when the first time “boxing” was used as the proper term. However, this iteration of boxing still incorporated grappling and brutal techniques.

By 1743, prizefighting champion Jack Broughton established the first formal rules that resemble our modern version of boxing. It eliminated the use of weapons, ground fighting, gouging, scratching, and other dirty tactics.

In 1867, the Marquess of Queensberry rules were created, establishing the weight classes and the now-familiar squared ring, the round intervals, and the ten count to determine knockouts. Gloves were also formally added, which changed the strategies for attack and defense.

By the 19th and 20th centuries, the formal rules and standards have been largely standardized to the modern boxing we all know. The popularity of boxing as a sport globally reached its peak during these years, thanks to famous boxers such as Joe Louis, Rocky Marciano, Cassius Clay (aka Muhammad Ali), Sugar Ray Leonard, Mike Tyson, and many others. 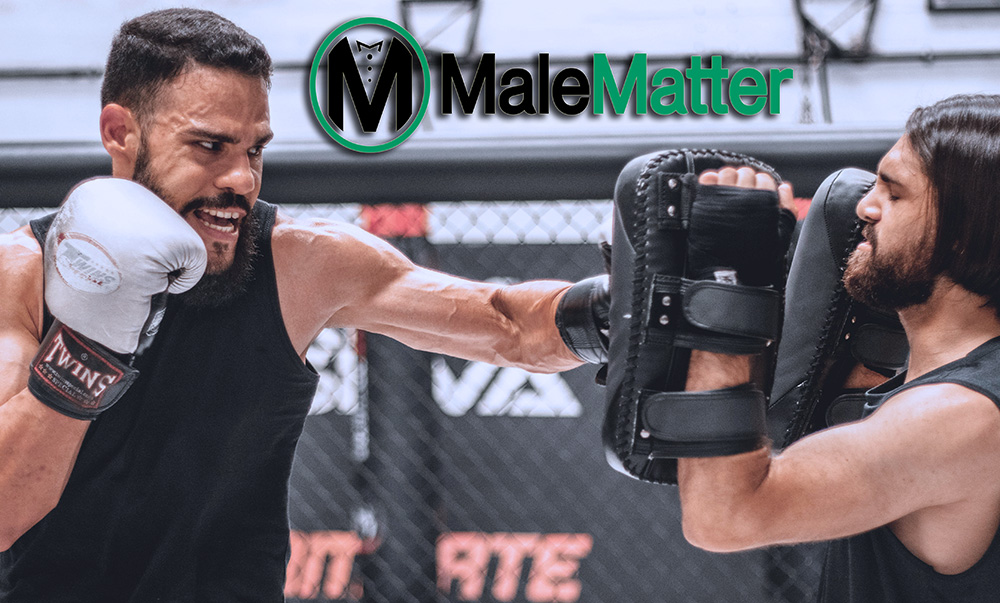 While boxing has endured as both a form of self-defense and as a sport, it is also recognized as an effective physical exercise. Boxing routines are very intensive and high impact. Also, don’t expect to have 10-minute boxing drills and call it a day. These routines would take 30 minutes to an hour or more daily.

A boxing exercise circuit would require a 10-minute warm-up. This involves some cardio, stretches, running, and some weight training. This part is essential for getting your entire body primed for the heavier routines such as jump ropes, medicine ball exercises, burpees, crunches, and planks. The core, abs, biceps and arms, and legs are all important for maximizing your boxing workouts.

It’s recommended to have these following exercises as part of your boxing exercise routine (after warm-ups and stretching):

Rest for 10 seconds between these sets. These should be done before and after your boxing routines. In between, do some shadow boxing. Shadow boxing is a great practice as it allows you to come up with your own combinations.

There are different forms of boxing punches. Although there are some variations, depending on techniques and the instructions provided by a trainer, you can break down the different boxing punches into four categories:

During your shadow boxing routine, perform combinations of these punches. Shadow boxing is done freestyle. This is good for the start as you develop your own feel for your speed and timing.

A man should know how to box. Aside from the physical benefits, it can develop discipline and a form of self-defense in a pinch. Make sure to get enough nutrition and supplements to power your boxing workout. For supplements, we highly recommend using My Daily Choice Sprays, which has a variety of choices and absorbs more effectively in the body than using pills.

But this is only the informal primer of boxing. Keep your eye on MaleMatter.com for more instructions, suggestions, and tips in adopting the sweet science of this practice in your daily life!