Every man wants to be “that guy.” To be the one who has it all together. The one who is on top of the world. And the one who has barrels of confidence and tons of personal charisma. But to truly be “that guy,” there is one obstacle that needs to be addressed: insecurity. Male insecurities are some of the most crippling character issues, and how you deal with them can dictate your present and your future.

The Truth About Male Insecurities

Here is the truth. Every person in the world has insecurities. Yes, even that guy with the long flowing hair and driving a Porsche or that CEO of a billion-dollar company. Everyone has an ego to bruise, and everyone’s ego gets bruised at one point or another. 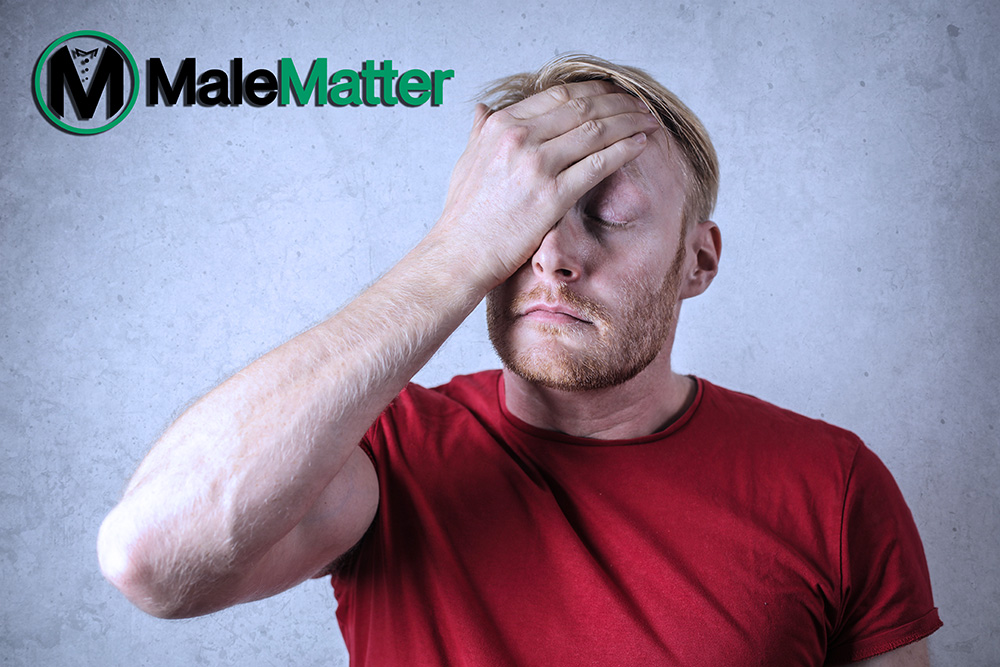 Male insecurities get special attention because there are certain expectations. Think about how the trope of a man crying is unacceptable. Or the other stereotype of how a man should not talk about their fears and anxieties. Practically anything that involves showing even a hint of vulnerability is taboo for the male species. But this is not to say that there are no guys who show male insecurities.

However, there is a distinction between those who wear their insecurities like a badge of honor and those who deal with them head-on. And this is not about feigning confidence, but about accepting these insecurities and managing them.

Insecurity, generally, is the state of losing confidence in one’s self. Everyone will experience some form and degree of insecurity. But if they are addressed quickly, then it will be less likely to cause any lasting implications. However, if these insecurities are ignored and allowed to fester, even in the background, it can lead to serious complications.

Male insecurities can be caused by many different situations. It can be as simple as a childhood fear of failure because of a parent’s dissatisfaction over one’s grades. Or it can be a serious trauma. Often, male insecurities can be about success, unworthiness, forming relationships, communication barriers, self-image, and sexual performance, among many others.

What compounds the situation are the cultural and societal norms that a man should not have insecurities. Popular media representations do not help the matter. Commercials present “the man” as ruggedly confident. Movies and television perpetuate male stereotypes of chest-thumping, strong-willed, invincible superheroes.

The Most Common Male Insecurities

Like we always say here on MaleMatter.com, before we can solve a problem, we have to find the root cause first. With that, let us take a look at some of the most common male insecurities:

How to Resolve Male Insecurities

Once the problem of insecurity is acknowledged, the next step would be finding the reason it came about in the first place. What was the root cause? For example, if the problem is insecurity of their career standing, then what was the initial reason for having it? What made this man think he is not successful enough? Is it from their past or their current exposure to how contemporaries are doing? Keep asking the question of where the insecurity stems from until you find the most fundamental cause. 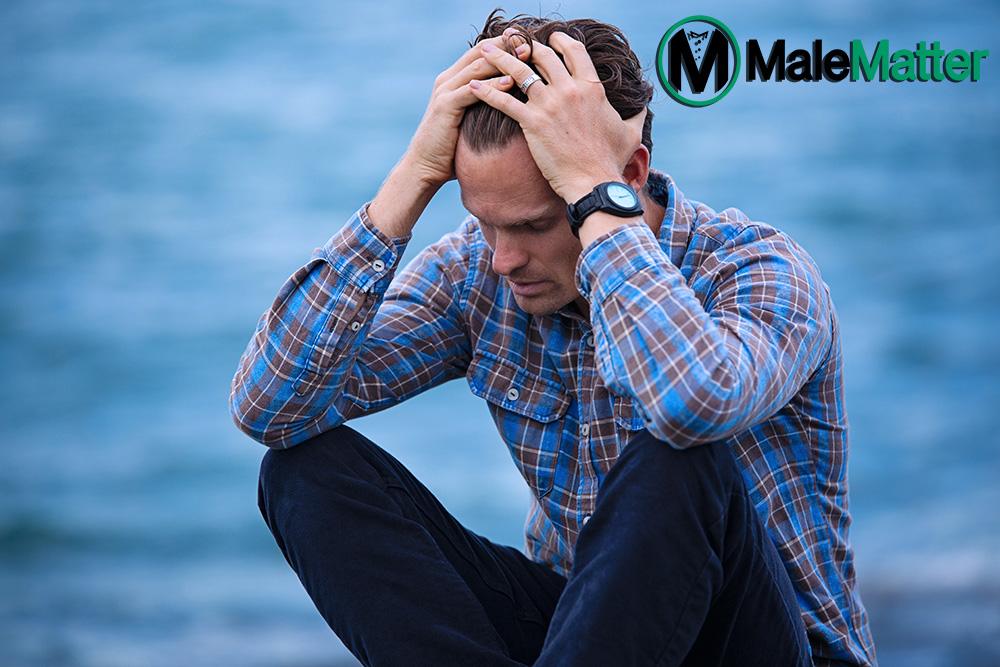 Determining the root cause of the male insecurities will now open up the possibilities of resolving them. The law of attraction offers up potential ways of addressing them. Positive affirmations can be powerful tools in overcoming these male insecurities. Try mentally affirming your positive thoughts that counter the triggers for the insecurity. Continuing from the career insecurity example, you can create affirmations that go like “I am successful in my career,” “I am more than worthy of success,” “I earn more than enough for my needs and wants,” and similar syntax statements.

Meditation is another great option. It allows you to calm your mind while also perceiving inward. Whenever you feel any existing male insecurities coming to the surface, take a moment to close your eyes, breathe in deep, and slowly breathe out. Allow the insecurity to wash away from your mind. Further practice can gradually chip away these insecurities from your subconscious.

These simple suggestions of positive affirmations and meditation can help jump-start your victory over male insecurities. But some can be rooted deep in the heart and mind of the male psyche. Stay tuned to MaleMatter.com as we further explore the intricacies of these insecurities and how we can help you become the dominant and confident Alpha Male that you deserve to be!