Brothers! It’s your buddy, Nelson, here with another round of MaleMatter advice. Now, in the uncertain world we live in, we have to try to be prepared for any situation. Unfortunately, one of those situations may mean defending yourself. While the safer choice is always “flight” instead of “fight”, knowing some form of martial art for self-defense may be a lifesaver.

But which martial art should you choose? There are literally hundreds of options to choose from. In addition, many martial arts are more focused on the esoteric disciplines. While every martial art has its pros and cons, priority should be given in their more practical applications. 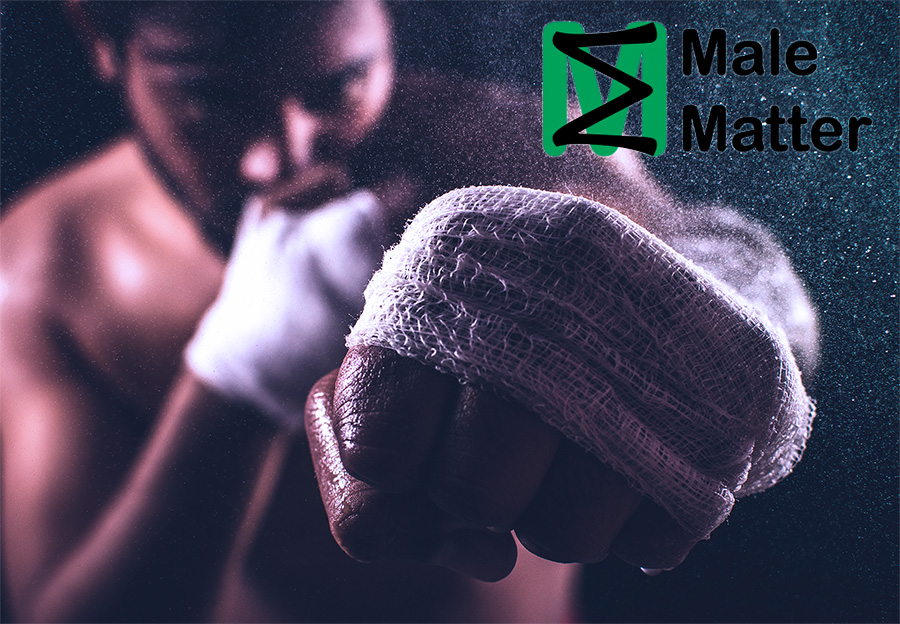 Let us take a closer look at some of the martial arts choices and see if we can find the best fit!

Before we go barreling out the gate and picking from the wide array of martial arts, we should first have a brief understanding of what a martial art actually is.

In popular culture, we associate the term martial art for the exotic fighting styles and philosophies from the Far East. While this is not untrue, it is actually one aspect of it. Eastern combat styles and training have been in place for thousands of years, with the oldest being wrestling and pankration (an ancient form of boxing). Depictions of such can be traced as far back as 10,000 years ago!

The use of martial art as a catch-all term actually started in reference to European fighting techniques used in war around the 15th century. Quite appropriately, the term refers to the arts inspired by Mars, the Roman god of war. In the last century, the term has been associated with the combat styles from Asia, but also that of the more western forms. And, of course, it has become prominent with the rise of MMA (Mixed Martial Arts).

As mentioned before, martial arts are not limited to fighting or unarmed combat. In fact, martial arts can be categorized under types and sub-types in relation to their focus and specializations. Many martial arts are differentiated by the following broad characteristics:

Unarmed – Unarmed martial arts are focused on fighting with bare hands. Essentially, it treats parts of the body as the “weapon”. Fists, elbows, knees, and feet are the primary means of contact. Examples of this are the Karate, Wing Chun, and Muay Thai.

Armed – Armed martial arts primarily teach the use of weapons. In some cases, like Filipino Martial Arts teach weapons training first before unarmed techniques. Among the popular choices are Arnis, Kendo, and Kalaripayattu.

External – External martial arts are characterized by their focus on physical force and power. The techniques and forms emphasize the development of strength, speed, and endurance.

Internal – Internal martial arts center on a more holistic approach. Often, healing techniques are taught alongside self-defense. Usually, the styles use forms that redirect attackers’ own power against them.

Beyond these broad categories, the sub-categories can include striking, grappling, hand-to-hand, kicking, joint manipulation, and many others.

Which Martial Arts to Choose?

Again, it has to be emphasized that in the face of potential conflict, running is the first option. The best self-defense is avoiding getting into fights. However, circumstances are not always in your favor. In those instances, having the right training and planting your feet can save your life. Here are our suggestions for the most practical choices.

Karate gets a bad reputation, mostly due to the depiction in pop culture. However, a properly trained Karate practitioner would have one of the most complete self-defense systems in the world. Do not be fooled by the presentations in competition “Kata” (which are exhibition sports, mainly to show how well the practitioner executes them). Karate (aka “Way of the Empty Hand”) has many styles, from the popular Shotokan to the explosively powerful Kyokushinkai.

A traditional Chinese Kung Fu style, Wing Chun focuses on quick and short bursts, but precise strikes. Balance and close range engagement are central to its discipline. This martial art has gained prominence in recent years due to the Ip Man movies. Even Iron Man himself, Robert Downey, Jr., swears by the benefits of this martial art.

Developed by the Israeli Defense Force (IDF) from several other disciplines, making it one of the earliest forms of Mixed Martial Arts. It is a battle-tested fighting style that skips most of the traditional elements. It takes the practical applications from disciplines like Karate, Judo, and boxing.

known as FMA. Generally an entire broad category by itself, Filipino martial arts is distinguished by their practical use of both armed and unarmed methods. Stick fighting (Arnis) and Knife-fighting (balisong/butterfly knives), boxing, grappling, and joint-locks are all indicative of FMA. FMA teaches that anything an effective weapon while using a triangular series of stances and motions. Many military and law enforcement organizations in the world have adopted FMA for its effectiveness.

I have had personal experience being in a situation where I had no way to run. It was scary. And I did not walk away unscathed. But my martial arts training helped me survive it.

Remember that martial arts are for self-improvement and self-defense. Learning to be a badass is not an excuse to become a bully. The humility and discipline that I learned from being a martial artist, as well as from my fitness journey following Tom Venuto’s “Burn the Fat, Feed the Muscle” system, helped greatly. I’m sure you can, too!

For more about martial arts and becoming a true MaleMatter Man, keep watching this space regularly!