Howdy, MaleMatter buds! I think it is time to tackle something very important. Traditionally, we look at women as the fairer sex and us as the stronger. While this is true in some areas, one aspect clearly puts the ladies at an advantage: our immune systems.

That’s surprising! That is considering we have always had the notion that the males are the physically stronger by default. However, according to scientific studies, the women have a better equipped immune system! 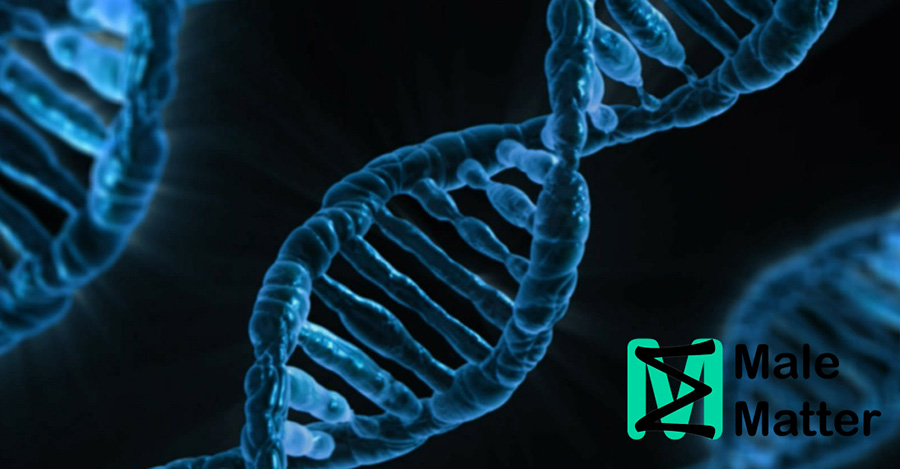 The immune response of the body can be significant between the sexes. And this is not limited to the human body. Even in other animals, the female immune systems can have noticeable variance than the males of the species.

According to the aforementioned studies, this difference with the male and female immune systems lay in the hormones. Either as a connection or as a result, age also plays a factor in this difference. This is a point to consider when gauging the evolutionary rationale.

An example of this can be seen in how the males at a younger age tend to be more susceptible to developing asthma. However, once puberty kicks in, the trend changes with the girls being more likely to become afflicted by it.

Females are generally better equipped to fight against infections. This may be for the purpose of having defenses for future child bearing. This basically means the males are more susceptible to pathogens. Female immune systems have an easier time producing antibodies like white blood cells.

Did you ever notice that men tend to have the common cold more often than the women? This is why.

It doesn’t all smell like roses for the females, however. While the women have a better time fighting off infections, they are more susceptible to autoimmune diseases. The major histocompatibility complex (MHC) is the key factor in play with this characteristic. What this means is that females have a tendency to develop illnesses like hepatitis, psoriasis, rheumatoid arthritis, inflammatory bowel disease (IBD), and similar afflictions. This usually occurs later in life.

The male body’s immune system is also predisposed to developing metabolic discrepancies. Obesity is particularly a nasty result of this susceptibility. This is due to the interaction between the human immune system response and the adipose tissue (otherwise known as body fat). The regulatory T cells (Treg cells) communicate with the adipose cells, which has an effect on the health of other cells in the body.

This correlation between the male metabolism and the immune system difference with the females is important. Notably, it should be considered with emphasizing the importance of physical exercise.

What these facts reveal to us is that the male immune system requires more attention. Females already have the advantage against infections. The best response to this knowledge is to understand that we MaleMatter men have to do what we can to boost our immune systems.

Thankfully, there are options available for us all to accomplish this. My dad always said to turn a disadvantage into a strength. In this case, we need to focus on making our immune system stronger as a whole (it is a “system”, after all, not just one entity.

Having a stronger immune system is linked with our lifestyle. And since we are all about maximizing our potential here, I have taken the liberty of listing down how we can push for a better, healthier immune system:

A strong immune system is one of the hallmarks of a MaleMatter Alpha man. So you should make sure to keep it in tip-top shape. Even if the male immune system is less effective against infections than the females’, leaving it as is shouldn’t be an option. Do the stuff I listed down and find yourself better equipped to deal with the “bugs” out there.

Keep an eye out for more news, suggestions, and tips for turning you into the beast of a man you deserve to be! Only at Malematter.com!