Greetings, gentlemen! Your buddy, Nelson, here to give you another dose of Male Matter information. Now, we have talked about the card game Blackjack before. But as everyone knows, that is not the only card game in the world. Today, we look at perhaps what is arguably the more popular card game: Poker. Poker is simple to learn, but hard to master. What follows are the basics to start!

Poker: A Brief Guide and History

The game poker has been around for quite literally over a millennium. The earliest variants can be traced to 10th Century China. Given that nation’s long history, that is not surprising. What is surprising is that it may have started not as a card game, but as a game of dominoes. This would make it similar to the Mahjong game.

Another potential origin of poker is the Persian game “As Nas” in the 16th Century. But perhaps the most often credited grandfathers of the modern poker game are the German “pochen” and the French “poque.” Both of these originated around the 17th Century. The French poque game would later be brought to the United States by the French in the 18th Century, evolving into the poker game we know today.

The five-card hand and 52-card deck standard format of the poker game has been around since the mid-1800s. The basic rules have remained the same, but the variants have sprung up in different parts of the world. The most popular versions of a poker game are the draw poker, stud poker (i.e. five-card stud, seven-card stud), and the community card poker (particularly the Texas Hold’em poker variant). 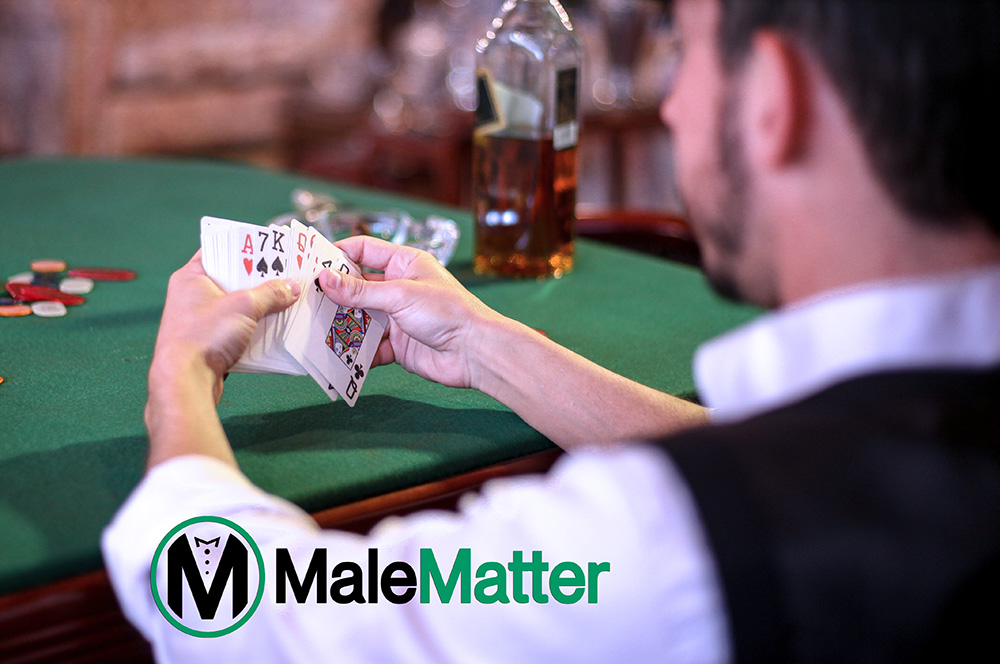 Basics of a Poker Game

Poker has a cornucopia of rules and game specifics. However, there are some standard parameters that most games follow:

The ways of scoring and hands for comparison are as follows (from lowest to highest):

Again, while there are different variations of poker, these are the most common scoring rules. 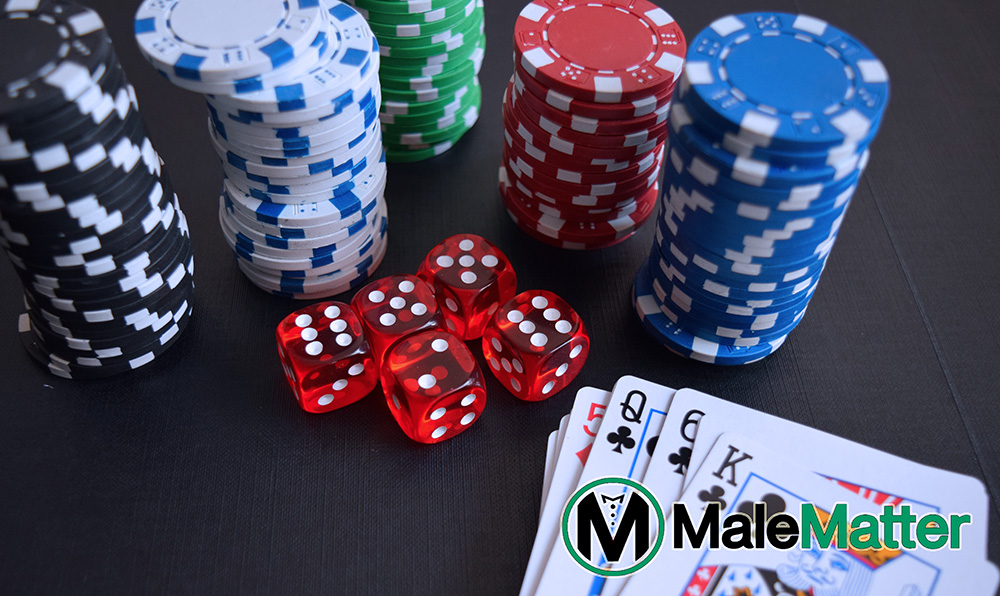 While the hand-dealing phase of poker is highly luck-centric, it is in the betting phase where skill is most important. Multiple times during a poker game, there will be an opportunity for players to add to the initial “pot.”

The pot is initially determined at the start of the game. Players put in chips (called their ante). This would generally be the winnings of the player at the end of the game. In the course of the game, one or more opportunities to increase their bet will occur.

During these phases or rounds, each player can determine their bet, moving from the left. A player can match the previous bet (a “call”) or put a higher bet (a “raise”). A player can also choose not to bet and “fold,” at which point that player loses the game (regardless of their hand). There is also the option of making a “check.” No, it’s not literally writing a check. Rather, it is saying they are staying in the game with a bet of nothing. However, this can only be done if no one before them has called or raised.

One betting phase ends when all the players have either called, raised, folded, or checked a bet. Another betting phase or round commences and follows the same sequence until the showdown. The showdown is when all players reveal their hands. Whoever has the best hand wins.

Note that a showdown may not come into fruition if all except one player folds. Thus, a player can win even with a hand of “nothing” if he can successfully bluff against the other players. This is why being able to read a player’s actions and quirks can be important keys to poker success.

Poker is simple enough to learn, but it is a complicated game to master. The best players in the world have learned the different nuances to betting, bluffing, and understanding the “tells” of other players’ behaviors. Just as with Tom Venuto’s “Burn the Fat, Feed the Muscle” system, knowledge is power! So in the future, we will look further into the more advanced strategies of poker.

Keep your eye out for more information and tips for the Male Matter Man!