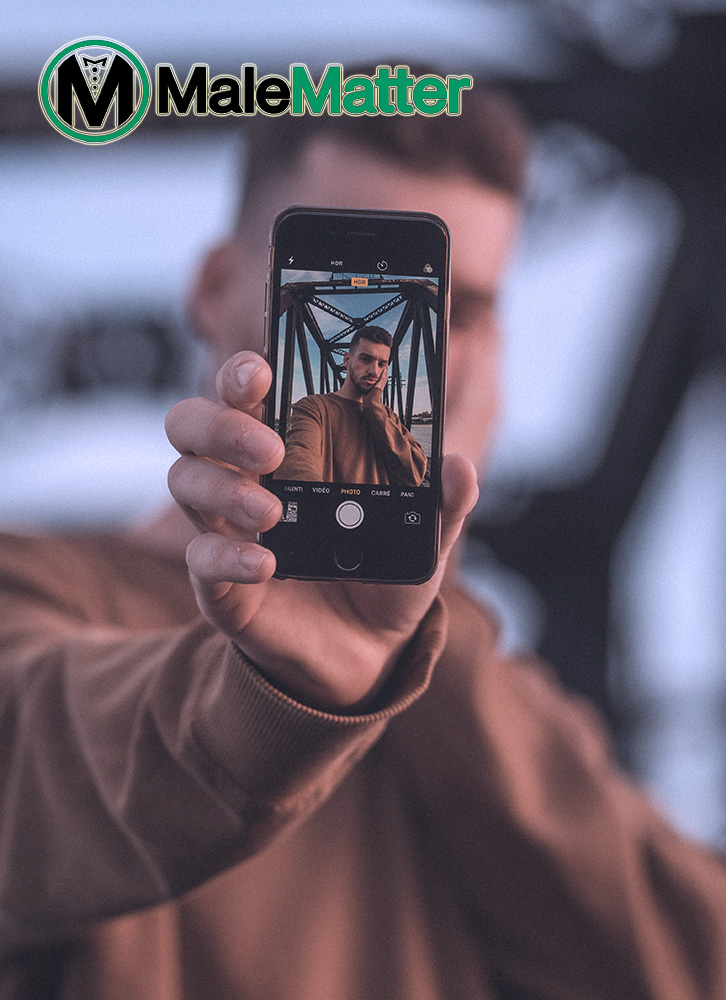 Selfies have become so common in our social lives. Everyone with a smartphone has made a selfie, at one point or another. But it’s important to know how to take an attractive and creative selfie—or the best selfie.

What is a Selfie?

What is a selfie? Ok, I have an informal rule of “never leaving anyone behind.” For the four of you out in the back who live in the 1990s or early 2000s, here’s a brief rundown.

A “selfie” is effectively a self-portrait photograph. Hence, how the shortened slang came into being. Generally, a selfie would be taken at arm’s length (or in other cases with a tool like the predominant “selfie-stick”). This differentiates it from something like using a timer or by remote with a camera that is positioned a few meters away.

While a selfie picture is often just one person (i.e. the person using the device), it can involve groups as well. As long as the subject is part of the group picture, it would be considered a selfie.

Another identifying characteristic of a selfie is its informal nature. Often, it would be taken as a casual or leisurely setup. While a selfie would unlikely be used for something like your office ID, it is ideally suited for social media. Memes, “Food is Life,” and OOTD (aka “Outfit of The Day”) are just a few of the familiar tropes that can be traced to the rise of the “selfie” subculture.

Interestingly, the selfie can be traced back to as early as the 18th century when pioneer photographer Robert Cornelius created one. Later developments in photograph technologies would allow for similar photos to be created.

By the 1990s, self-photography would rise in popularity with the Japanese youth. The “kawaii” (i.e. cute) photos of teen girls, particularly those doing cosplay, led to further innovations. Interestingly, the first front-facing camera is for the Nintendo Game Boy as a peripheral.

The selfie culture did not really become a widespread practice until the early 2000s. This was the time when smartphones with digital cameras became affordable for the mass market. Later on, smartphones with both a primary camera and a smaller “portrait” camera would become standard.

The true impetus would be the popularity of mainstream social media platforms. At first, it would be Yahoo!, Friendster, and MySpace, but these would be superseded by Facebook, Twitter, and Instagram. Selfies provided the perfect way of providing that personal touch to profiles and updates.
By the 2010s, the selfie had moved from urban slang to the dictionary definition. In fact, as of 2013, it has been officially added to the Oxford dictionary. Today it is as easy as ever to take self-portrait photographs. Selfies have even evolved to include videos, and new apps and platforms continue to emerge catered to its use, such as Snapchat.

As selfies are done by every man, woman, and child on the planet, there are different ways of doing it. Personalization is one of the attractions of taking a selfie. But what might look good for a child or a woman, would not necessarily be the same for a guy.

But what makes for a really good selfie for a Male Matter Man to separate it from the pack? Let’s be honest. You’ve seen the examples of the guys trying hard to look edgy or tough, but when you really look at them, they look lame. Or worse, they look like douchebags. You stand out by doing it with style. 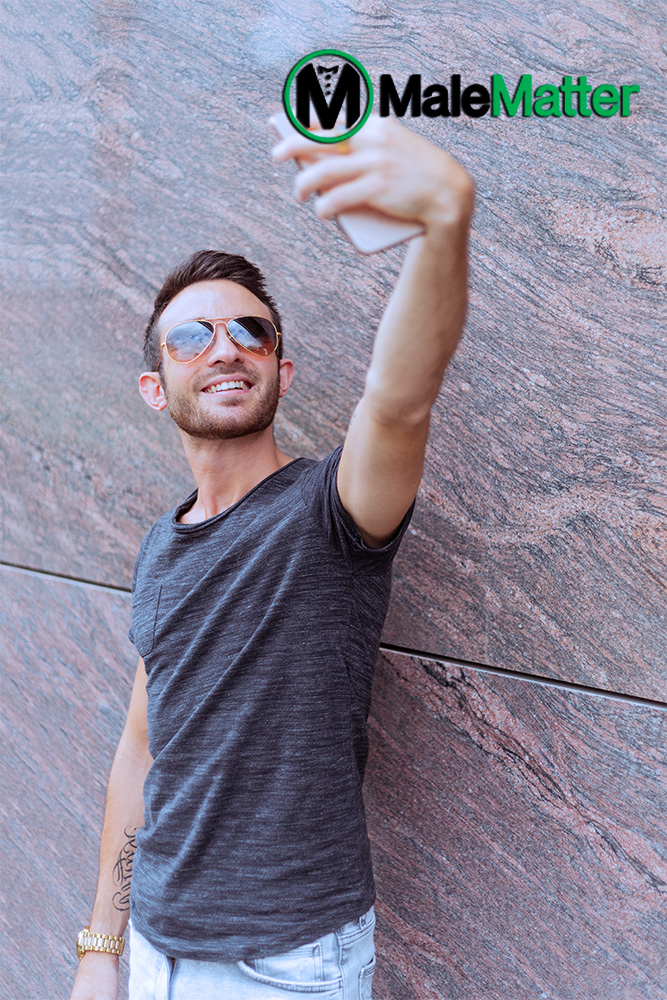 Tips to Make the Best Selfies

Here are some useful tips to take the best selfie:

Be the Selfie King

One phrase to sum up the most useful selfie advice for the Male Matter Man is “Stay Classy.” Selfies may be a recent practice, but adding class to taking photographs has been around for longer. Keeping that in mind will help you stay on point when taking the best selfies to share with your friends and followers.

For more information, news, and tips to become the best Alpha Male you can be, visit MaleMatter.com regularly!